The Passion of Wilhelm Friedemann Bach

The Passion of Wilhelm Friedemann Bach 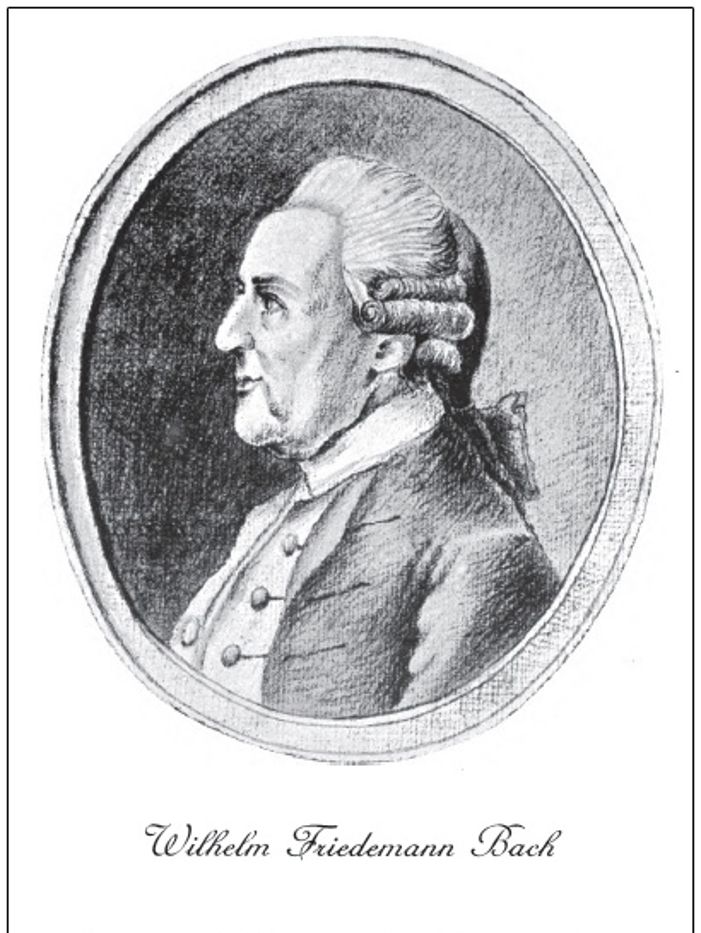 is the title of a new documentary recently presented on Into the Music, an ABC (Australian Broadcasting Corporation) Radio National program.

Written and produced by Linda Neil with guests…

creator and performer of  Bach and Sons,

an organ and media event

John Rodgers, composer and improviser and

Renegade, rebel, drunk genius, failed son and a man born out of time—Wilhelm Friedemann Bach is an enigmatic figure in western classical music.

Writer and producer Linda Neil unravels the mystery behind some of the myths and stories about this composer and makes some surprising discoveries about aspects of music-making that have been lost in history.

What was it like being the eldest son of one of the superstars of classical music?

Wilhelm Friedemann Bach was trained by his father, Johann Sebastian, to be a working musician and composer just like him. Yet Friedemann, a brilliant improviser, struggled to make his mark and ended his days in poverty. Till now he has been a mere footnote in our music history.

But do more complex truths lie behind his story?

Our fall trip to Germany to record the music of Bach and his sons is starting to take shape.  We will be recording on the Silbermann organ at Rheinhardtsgrimma and on the

Jehmlich organ at the Kreuzkirche in Dresden.  Exciting to be sure!!